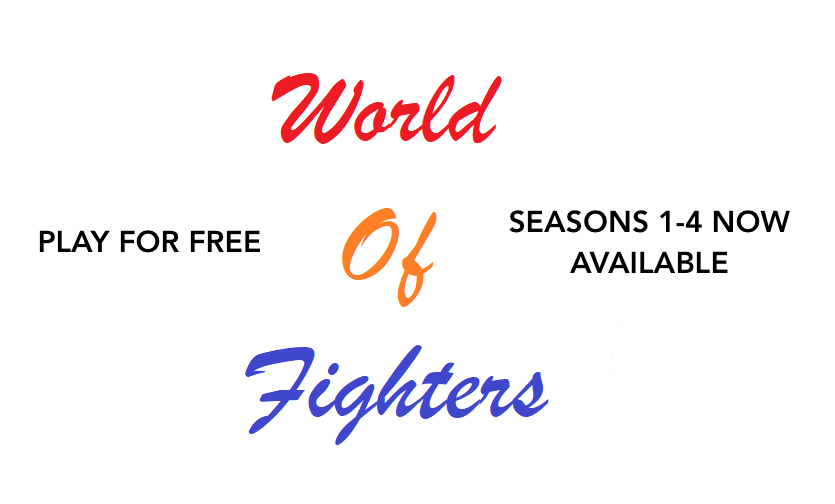 “You are hereby invited to the World Of Fighters Tournament. We bring together the best of each martial art…to see which fighting style will triumph over the rest in combat…

Eighteen fighters from around the globe duke it out in an attempt to be crowned the World Of Fighters Champion.”

World Of Fighters Action & Move Cards and Board Set